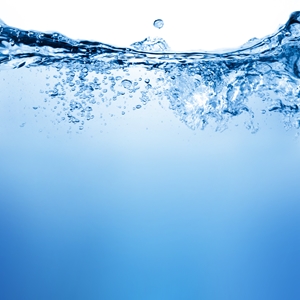 How are industries reducing their water consumption?

The United Nations World Water Day is held on March 22nd. Its focus: bringing to attention the importance of freshwater and its sustainable management. Each year revolves around a specific aspect of water, and this year, the theme is wastewater.

Wastewater is a result of consumption – water that has been used as part of commercial, industrial or residential processes. In general, wastewater is no longer potable or safe to introduce back into the environment, which reduces the total amount of freshwater available.

Australia is a nation that depends on its water resources. In 2014-2015, we consumed over 17,000 gigalitres (GL) across all sectors – the equivalent of 35 Sydney Harbours, according to the Australian Bureau of Statistics (ABS). For reference, 1 GL is equivalent to 1 billion litres.

At Locker Group, we want to celebrate the responsible use of resources in industry. So how are different industries reducing the amount of water they use?

According to the ABS, the mining industry consumed over 700 GL of water in 2014-2015. This is partly due to the number of vital roles water plays in the processing of minerals and the prevention of toxins entering the environment. However, this doesn’t meant that there aren’t innovative ways for mines to reduce their consumption and discharge as much as possible.

Mines can utilise nature in the form of wetlands to ‘purify’ wastewater.

Mining Facts highlights some of the active and passive ways to treat water so that it gets recycled and doesn’t go to waste. Active treatments, such as filtration or chemical treatment to remove contaminants are common methods. Passively, mines can utilise nature in the form of wetlands to ‘purify’ wastewater – filtering water to the point where it can be reincorporated into the environment. Other solutions include using bacteria to remove harmful toxins from water, allowing it to be recycled more easily, as outlined in the Australian Trade Commission’s Urban and Industrial Water report.

By far, the industry that uses the most water in Australia is agriculture. In 2014-2015, this sector used over 10,000 GL, according to the ABS. However, despite accounting for the vast majority of freshwater use (60 per cent), the agricultural industry is also leading the charge in reducing the water it consumes. Lauren Binns, Director of Environment and Agriculture Statistical Delivery and Communication, explains.

“The largest decrease in water consumption was in the agriculture industry. Ongoing dry conditions across the eastern states meant farmers used less water for irrigation, so consumption was down 10 per cent to 10,410 GL in 2014-15. This followed an 8 per cent decrease in the previous year,” said Ms Binns.

Preventing runoff from irrigation is crucial to reducing the amount of water that gets wasted.

According to the Australian Centre for International Agricultural Research, most of the water used in agriculture goes towards the irrigation of crops. Preventing runoff from irrigation is crucial to reducing the amount of water that gets wasted. As in farming, this runoff often contains an excess of nutrients and particulates that, if introduced to rivers and streams, can contaminate fresh water supplies.

Strategies such as using screens or mesh are options to reducing matter in wastewater, whilst diverting its flow into retention ponds where it can be reused for irrigation is an effective way to curtail the total volume used.

The outlook is positive. Australia decreased its consumption of water by 7 per cent in 2014-2015, a trend supported across the majority of Australian sectors, reports the ABS.

To find out more, get in touch with the team at Locker Group today. 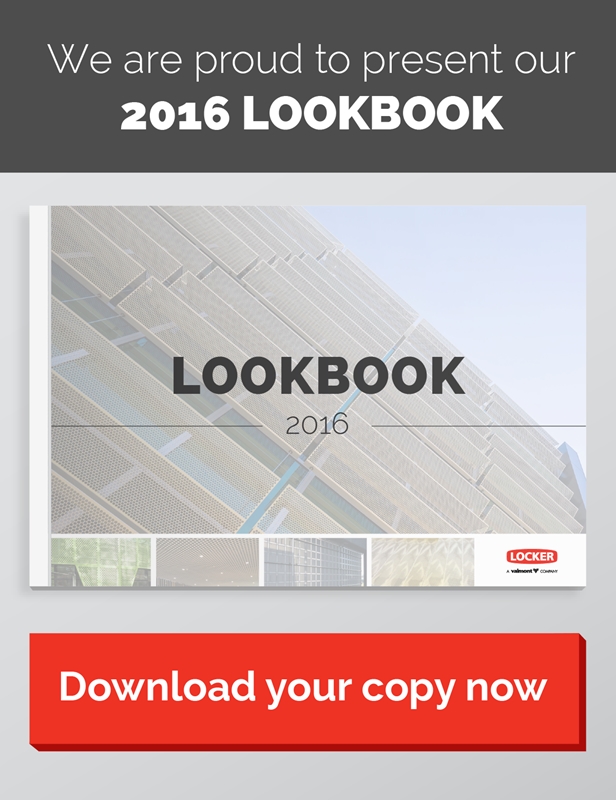 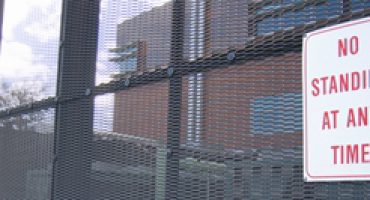 Expanded mesh and security: A guide 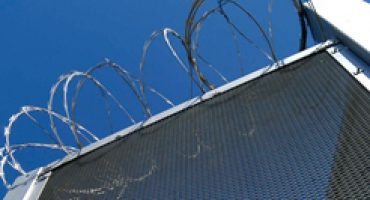 Not just for safe flooring: 4 uses of expanded metal 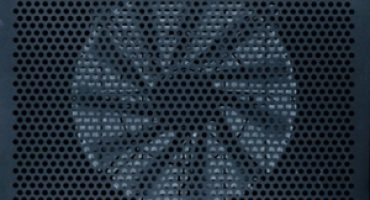 The many applications of perforated metals