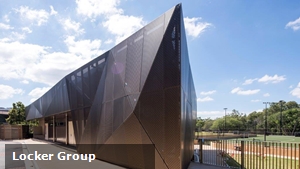 First impressions count: What your facade says about you

Locker Group's range of perforated metal offers excellent materials for building facades, and make no mistake, this is one of the most important design elements of your project. Cognitive scientists have proved buildings can affect mood and feelings of well-being in humans, thanks to specially attuned cells in the hippocampus.

In coming years, these psychology-based insights could begin to play a major role in how cities are designed. In the meantime, it's worth considering how your building will fit, not just into its location, but into the hearts and minds of those who will interact with it.

How can building design affect people?

In his 2015 book Places of the Heart: The Psychogeography of Everyday Life, Colin Ellard (a cognitive neuroscientist) describes an experiment he undertook in a suburb of New York's Lower East Side. Ellard walked small groups of people around a partially gentrified neighbourhood and found that his subjects were unhappy and bored when faced with modern, slab-like structures with little creativity exercised in facade design.

Furthermore, pre-eminent urbanist Jan Gehl has observed that people will increase their walking speed when passing a blank building facade. Psychologist Daniel Berlyne has stated that humans are biologically disposed to prefer locations with some architectural complexity, and are easily bored when this complexity is absent. Even brief episodes of boredom have been proven to increase levels of bodily stress hormones, according to a 2015 study from the University of Waterloo.

While this is an extremely brief example of how buildings can affect people, the implications of these studies suggest an increased need for more human-centric facade design. 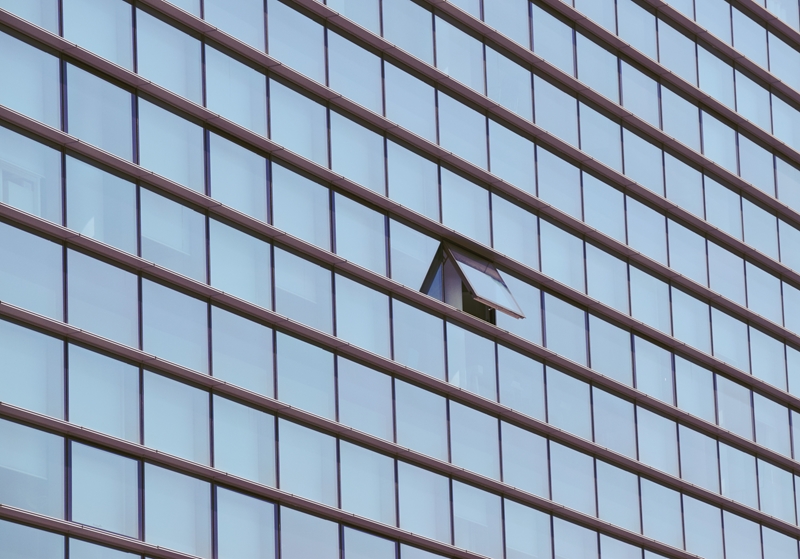 How can this be manipulated?

While certain design theories may point to individual methods for adding a human touch, there is no single guaranteed feature that will make a facade more interesting to humans. The flip side to this is there are no hard and fast rules. An architect has a lot to juggle, and a facade needs to do many things. Getting creative with a facade will lead to a greater engagement from those who use the building, and more positive feelings and associations for those who live in the area.

How perforated metal can be used in facade design

Our perforated metal can be manufactured to any specification, meaning the only limit is your imagination.  Check out our 2017 Lookbook for some amazing finished projects, using perforated metal and Locker Pic Perf, by some of Australia's greatest architects.

For more information about perforated metal in architectural contexts, contact us today. 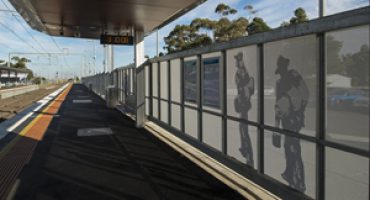 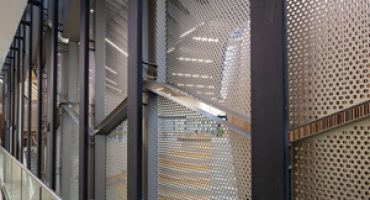